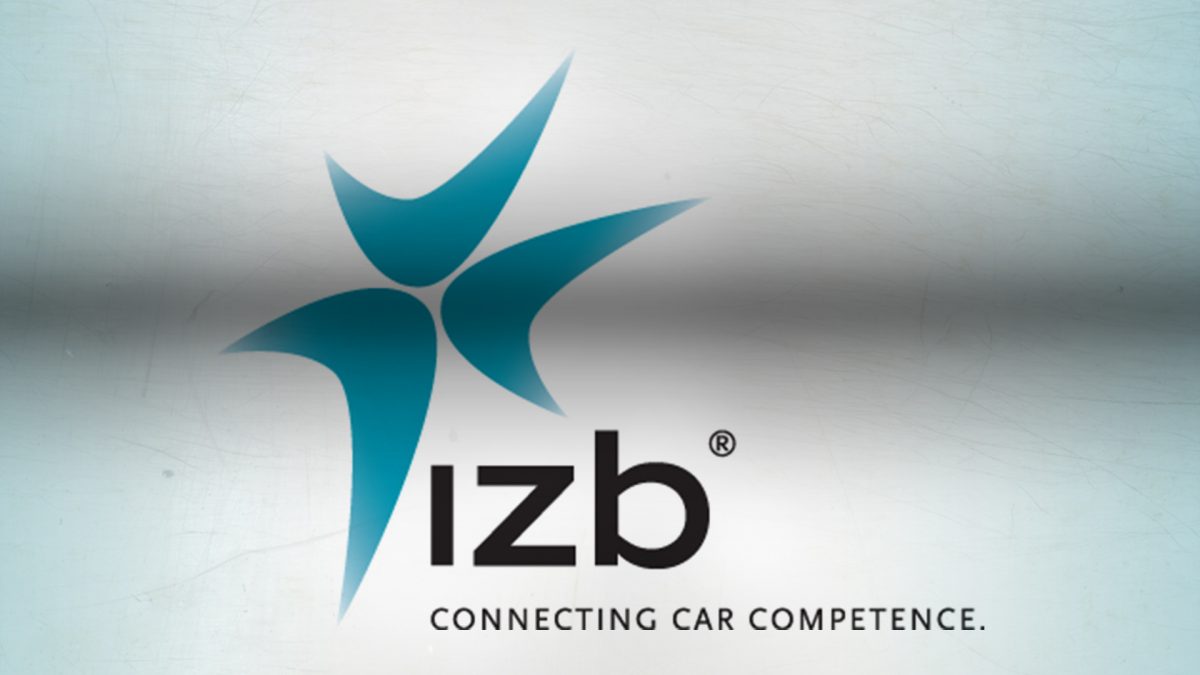 Great enthusiasm was shown at the Fontana Gruppo stand during the IZB Fair (International Supplier Fair) in Wolfsburg, Germany, on 16-18 October. This was the tenth edition of the Fair dedicated to suppliers of the Volkswagen Group (attended by over 50,000 visitors, with 838 exhibitors from 34 nations); for the Fontana team the trade show was certainly a useful opportunity to meet other customers and prospects from trade and industry, as well as organize meetings with those in treatments.
The Fontana stand was very impactful and attracted a large number of visitors, above all for their interesting selection of products and solutions.