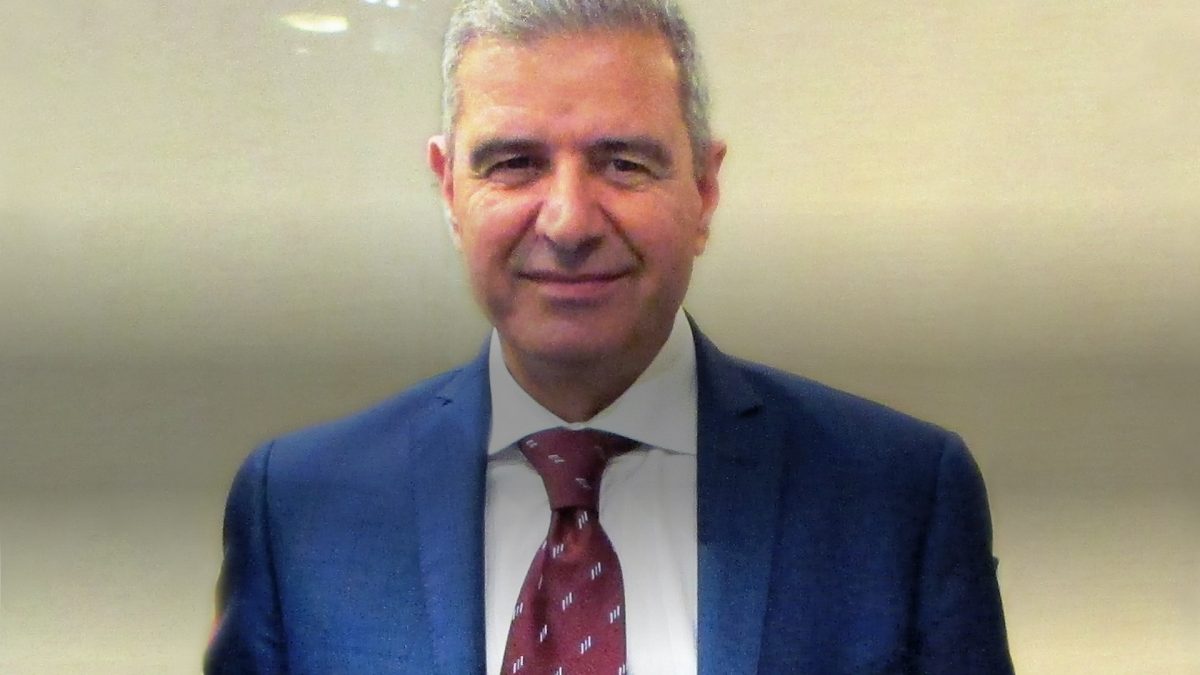 On April 11th, engineer Salvatore De Giorgi, Global Facilities Director and CEO LATAM of Fontana Gruppo, was named 3rd Vice President of the SINPA category association (Sindicato da Indústria de Parafusos, Porcas, Rebites e Similares no Estado de São Paulo).
The association is responsible for promoting the development, enhancement, integration and defence of the fixers sector with the Brazilian government and other industrial bodies.
De Giorgi graduated in Metallurgical Chemical Engineering at the University of Turin and started at Fontana Gruppo in 1989.