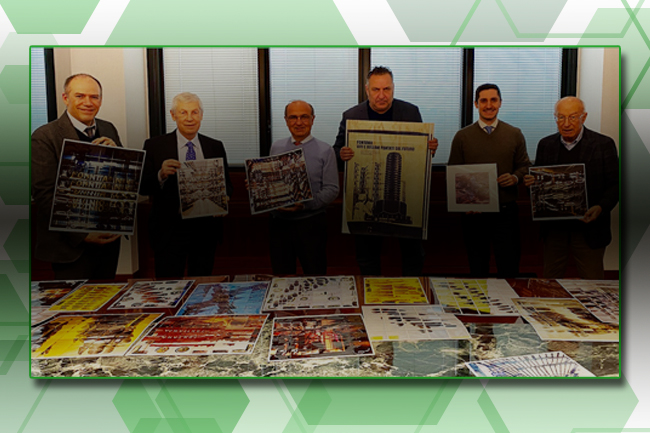 The book’s project celebrating the 70th anniversary of Fontana Luigi Spa, the first Fontana Gruppo’s Company, with the precious collaboration of the internationally renowned photographer Maurizio Galimberti, has come to its final stages. During the last meeting held, the artist explained and showed a preview of how he interpreted the vision of the Company through his works to the Fontana Family. The photographs with Galimberti’s unmistakable touch are also at the center of the new advertising campaign created ad hoc for the anniversary.