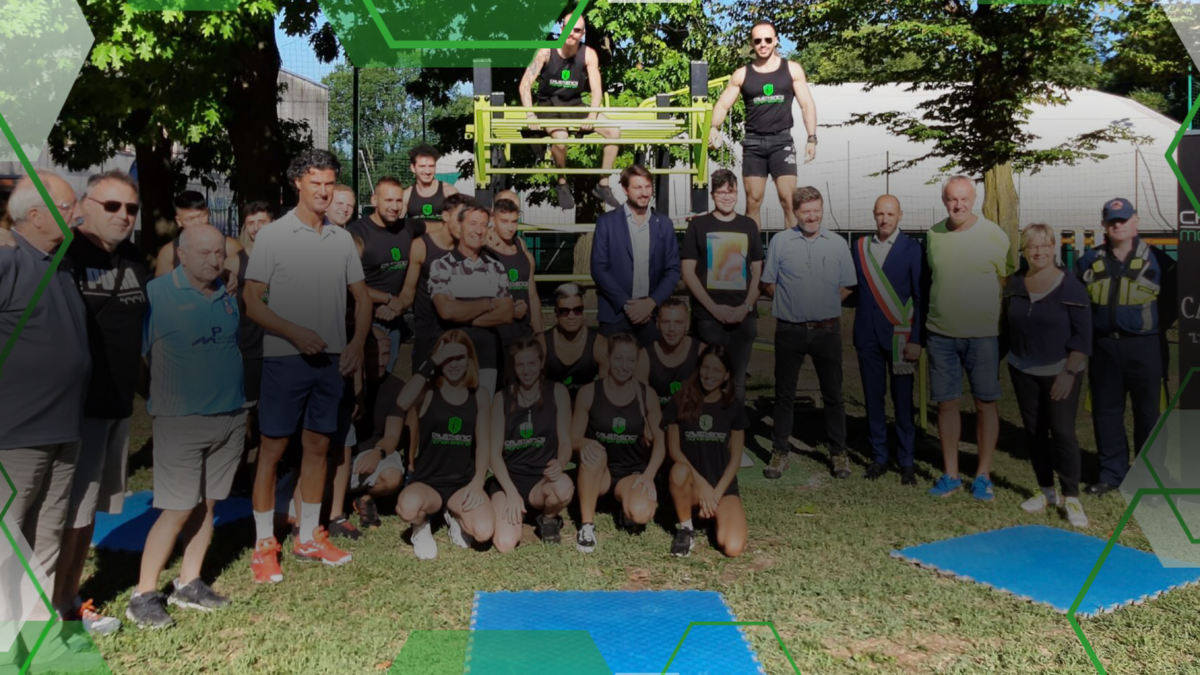 In the year of the 70th anniversary since Fontana Luigi S.p.A., the Group’s first company, was founded, Fontana Gruppo once again demonstrates its closeness to the community. The Company supports the municipality of Veduggio con Colzano (Italy) in constructing three new paths around the sports center for aerobic training and a new station for free-body training. This new equipment was created in memory of Loris and Lina Fontana.

Its inauguration took place during the two-day Sports Festival in September, which also saw the presence of Mayor Luigi Dittonghi, who was in charge of cutting the ribbon. “We are proud of the result and contributed to the renovation of the municipal sports center. We believe that this new fitness area can bring people even closer to the practice of sports, a fundamental aspect of staying healthy,” comments Fabrizio Fontana, Fontana Gruppo Global Communication Director.