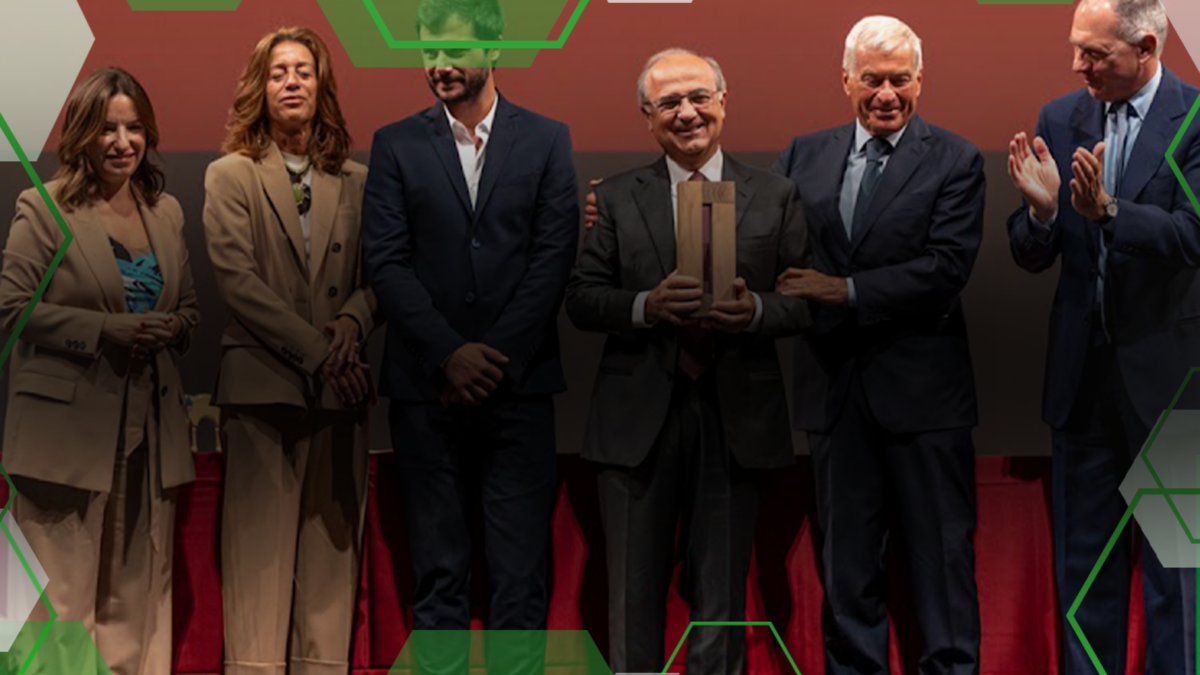 Fontana Gruppo won the Impresa e Valore Award for his cohesive enterprise role. The Milan Monza Brianza Lodi Chamber of Commerce established the Award as early as 1929 to valorize the many social initiatives and companies’ extensive repercussions on its territory. During the ceremony on Sunday 2 October, Giuseppe Fontana, Fontana Gruppo CEO, received the Award at the Teatro alla Scala, a valid symbol of Italian excellence in the world: the audience was full of entrepreneurs, representatives of institutions, and the leading business associations. «Our goal is doing business and being the best fasteners suppliers in the world, but we have never stopped taking care of the territory we were born and allowed us to develop our business. We act following the example and teaching my father Loris and my uncle Walter, the Company’s founders, gave to my brothers and me. We passed them on to the third generation, my son Alberto, my daughter Carlotta and my nephew, Fabrizio. 2022 represents the 70th anniversary of the Company’s foundation, but – concludes Dr. Fontana – we never stop paying attention to young people for building their future and social life».